Domaine Franey is a store for wine enthusiasts and has been serving customers for 20 years.  We pride ourselves on finding the best wine for the best price, in particular we specialize in sourcing wines from all regions of France and Italy -- many wines that you may have heard of and many small growers who will surprise you. 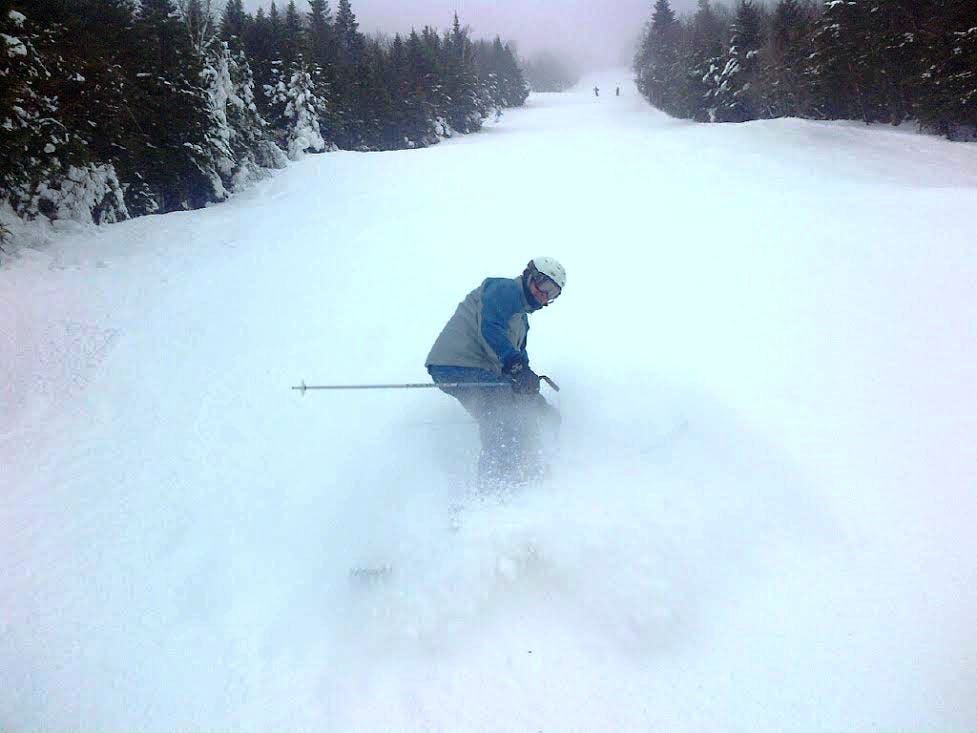 Jacques was exposed to great food and wine at an early age. His father, the late Pierre Franey, was the chef at the famed Le Pavillon restaurant in New York City. Pierre, an author of over a dozen cook books, has hosted 3 televison series on cooking, and wrote the well known 60 Minute Gourmet column that ran in the NY Times for 16 years. Years of prepping for Pierre instilled in Jacques a passion for fine food and wine.
Jacques’ career in wine started just out of college when he moved to Burgundy, France and worked in the vineyards of Nuits St. Georges. He then traveled to Bordeaux and trained at Chateau Prieure Lichine in Margaux. Jacques returned to the States and joined Chateau and Estates in New York, the premier fine wine importer of Bordeaux and Burgundy. In 1998, after 11 years in sales, he realized his dream and opened a wine shop in his home town of East Hampton, NY.
Jacques’ goal is to source the most profound wines at a fair price and to provide exceptional service. 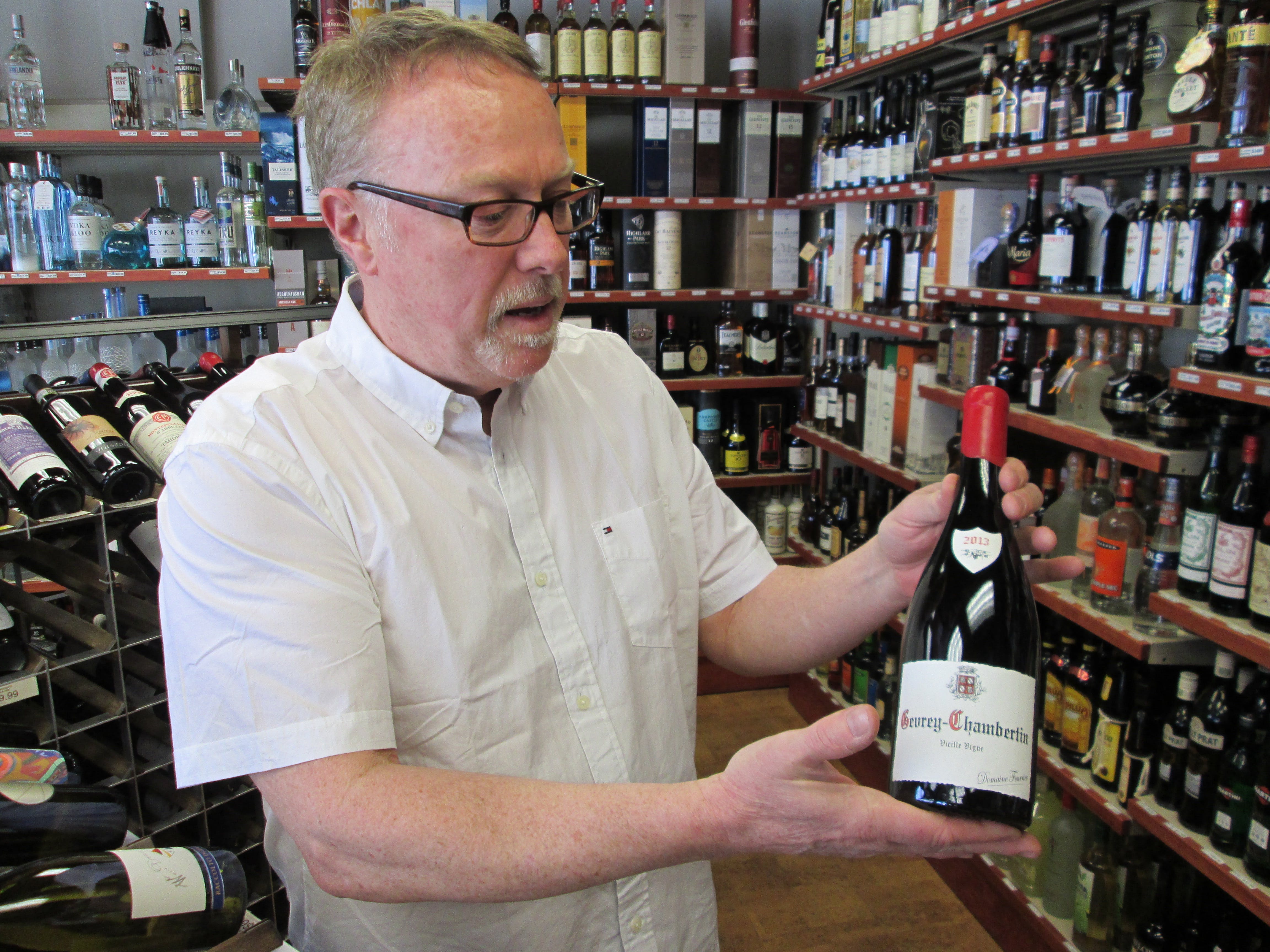 Peter is a twenty five year veteran of the retail wine industry including the last fifteen years at Domaine Franey.  Several extended travels through Europe, apprenticeship at one of Washington D.C.’s premier fine wine shops, extensive self study and years of professional wine tasting paved the way to Peter’s eventual relocation to New York City. Joining the team at one of New York City’s most prestigious wine shops, Peter and fellow Wine Consultants would pioneer the term "Wine Broker", the beginning of what would eventually blossom into The Internet wine business, expanding the customer base nationally. For years Peter has been personal wine consultant to a number of serious long time wine collectors. His knowledge begins with the appreciation of quality wine at all levels, from the inexpensive everyday glass of wine to the most expensive and highly sought after collectors items. He also has extensive knowledge of fine Spirits & Beer. 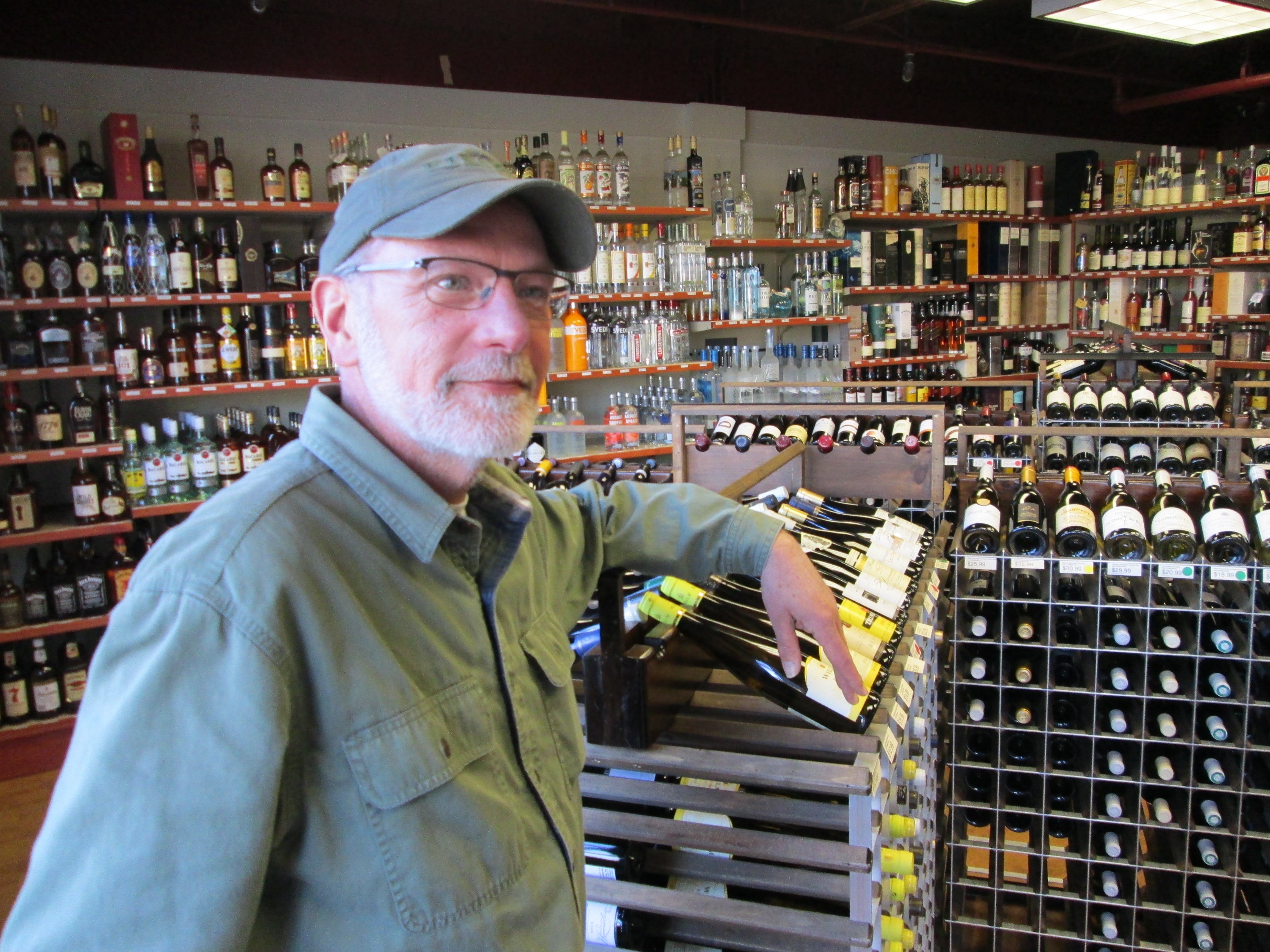 David practically went from the bottle to the bottle – he started to learn about wine during his college years, and what he learned, he loved. Dave had a diverse career in selling – from fine cars to fine jewelry. But he decided it was time to really learn more about what he was most interested in – wine. So he started his wine career in his mid-thirties and hasn’t looked back. He started with Sherry Lehman and within a few years became the store manager. He left there to work with Morrell & Company and then came out to manage their East Hampton location for 6 years. He met up with Jacques Franey, who David had worked with at Sherry Lehman, and it was the perfect match-up of personalities and love of wine. David has been with Domaine Franey for fourteen years. His passion for wine, its stories and history are well-known and contagious! 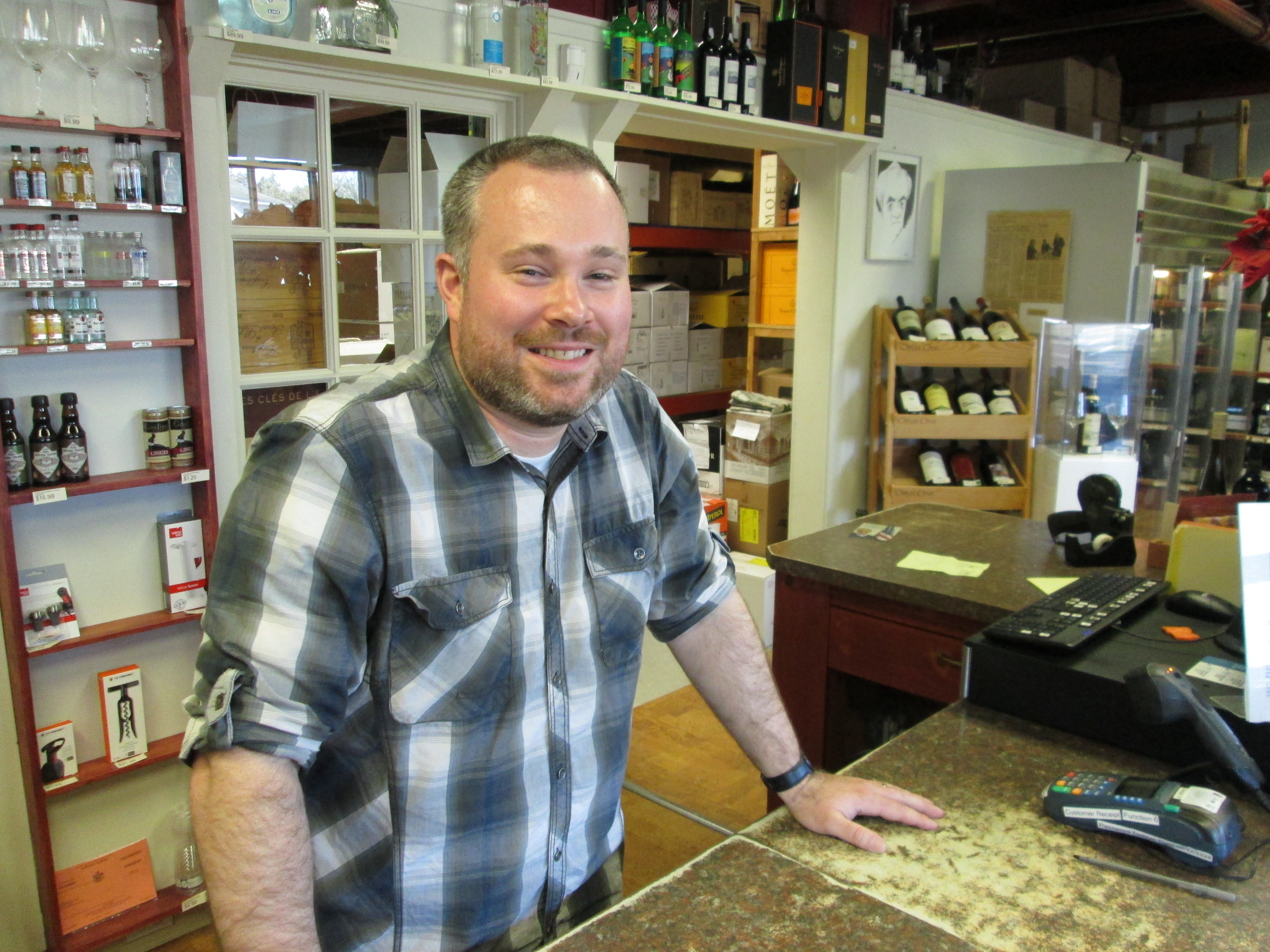 Born and raised in East Hampton, Dan's introduction into the beverage world came though tasting artisanal beers with his uncle. From there, Dan got the wine bug from going down to the local wine store, with his now wife, and trying different wines in Oswego New York where he attended College. Shortly after graduating from college, Dan quickly got hooked on the Long Island Wine market while managing Foody's Restaurant located in Watermill. After a brief break into the banking world, where Jacques and Dan met, their working relationship began. "He had an opening, and I had a desire to learn about the great wines of the world". These days Dan can be found helping customers sharping their wine knowledge, recommending wines for food pairings, assisting with day to day operations and expanding the business through social media accounts.